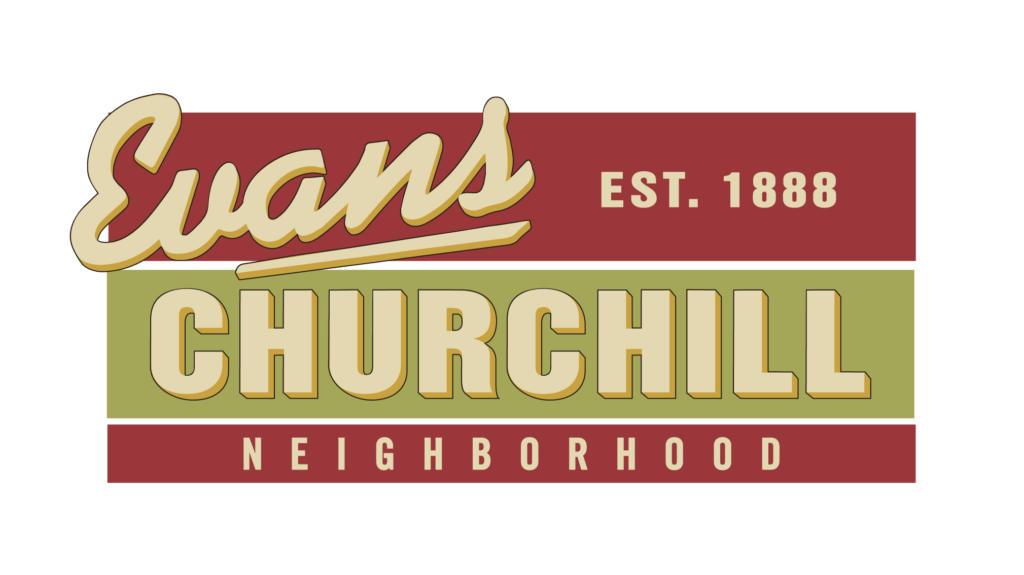 Greenwood Brewery: Owner Megan Greenwood and her story of “confidence, empowerment, and inclusivity”

It is commonly known women are under-represented in many professions, beer brewing being one of them. Although many of us aren’t quick to bring up how we need more room in the beer world for women, sitting down with Megan Greenwood, the owner of Greenwood Brewery, made me realize we do in fact need more women in brewing. Of course, this is more than beer and following dreams and goals, it’s about opening doors for people who didn’t even know those doors existed, and Megan is doing just that.

While speaking to Megan in her beautifully decorated outdoor area of the brewery, we discussed many things about her and I got plenty of my questions answered. Megan began by telling me about when she decided to open a brewery. For her, opening a brewery didn’t only mean starting business but it also meant quitting her corporate job. Megan’s old job left her feeling limited. When asked about the moment she realized different paths exist, she described multiple moments. She said she often found herself asking, “why should I be limited on what I can be because of someone else?”

Quitting your job to follow a profession that makes you feel good comes with its challenges. Megan described the time of her deciding whether or not to move forward and quit her job to open a brewery as chaotic. Perhaps adding to the chaos, she actually didn’t tell a lot of the people closest to her since “the people closest to you are going to try to protect you”. For about a year, she only confided in a couple friends before fully announcing plans for her brewery.

What I found truly inspiring about Megan was her dedication to her business. When she spoke about ordering new chairs, her hopes for the space, and even her struggles during the pandemic you could truly tell this was her passion and she enjoyed doing what she did. I also found it impressive that Megan had experience in two areas mainly dominated by men; engineering school and brewing. Megan explained that often many women aren’t exposed to as many traditionally male opportunities. She felt women naturally fall into professions that may be quite stereotypical and said it is good to consider other options and become exposed to as many things as possible. In her words, “Explore. Shadow everyone you can. Explore your options. Follow that good feeling.” Unfortunately, Megan and plenty of other women face the reality of double standards in areas as simple as enjoying a beer and as complex as starting a business. Megan shared an example of this that had happened a day before we visited. She was meeting with an important figure to tour Greenwood Brewery. According to Megan, while being introduced to the visitor, she was mistakenly introduced as “Co-Owner” of the brewery and had to correct the introducer because she is in fact the only owner. “He just assumed. It was a straight assumption that I was a co-owner because I’m 32 and a woman owning a brewery. He just assumed there was somebody else behind me. That happens daily!”

With her struggles in mind, Megan explained her goal for Greenwood Brewery is to make the space as welcoming and inviting as possible for people in the neighborhood and downtown community. She then stated she wanted to make a space where

Those tiny details being ones that women constantly notice and are truly important to an inclusive and inviting place to enjoy a beer. Megan explained that as a beer drinker she would constantly feel under-represented and would find most bars and breweries almost uninviting and judgmental, and that’s exactly why being as inclusive as possible is truly important to her.

The inclusivity aspect of Greenwood Brewery truly makes it an amazing addition to the Evans Churchill Neighborhood and highlights the sense of community that is valued by the Downtown community. Even though Megan opened Greenwood Brewery in the middle of the pandemic, she mentioned it was very easy to make the decision to open because of how eager she was to open this inclusive space to the community. She described the time as having many challenges and having to be a “warrior”. There seems to be a bright future for Greenwood Brewery with Megan’s plans to make the spot a place where people can meet new people, form relations, and learn new things all over a pint of beer.

During our interview, Megan emphasized how important it is to explore your options and follow what makes you feel good. Greenwood Brewery is a standing example of  powerful women at work and celebrates learning, evolving, and inclusivity with a beer named “Herstory” from a space that invites everyone to enjoy beer, judgement-free. Greenwood BRewery’s Herstory brew highlights not only Megan’s story and hard work but is meant to celebrate women working hard and persevering. Greenwood Brewery’s website features posts and inspirational women under the “Herstory” tab which emphasizes the meaning behind the Herstory brew.

Megan Greenwood’s inspiring story is bound to help more women feel empowered.  Even though Megan says she doesn’t quite feel like a role model just yet, she expressed how excited she was  “to inspire people to do the same exact thing in their own way”, and from the looks of it she is on the right path to inspire many!

Written By Yvonne Moreira-Andrade
Yvonne Moreira-Andrade is the current Bioscience High School Senior and the Social Media intern with Evans Churchill Community Association. You can read more about her interviews with local businesses in the ECCA community on our website and find more information there.

PrevPreviousNow Or Never: Downtown’s Introduction to High Quality Brands and Fashion
NextThe Art of Jazz at The NashNext
On Key 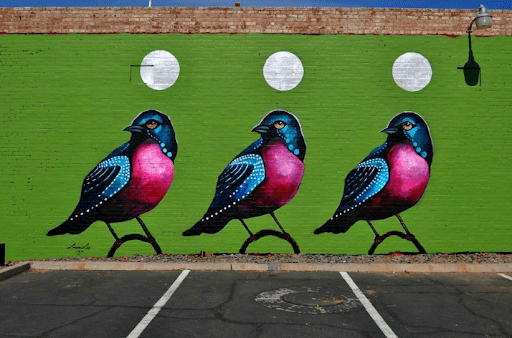 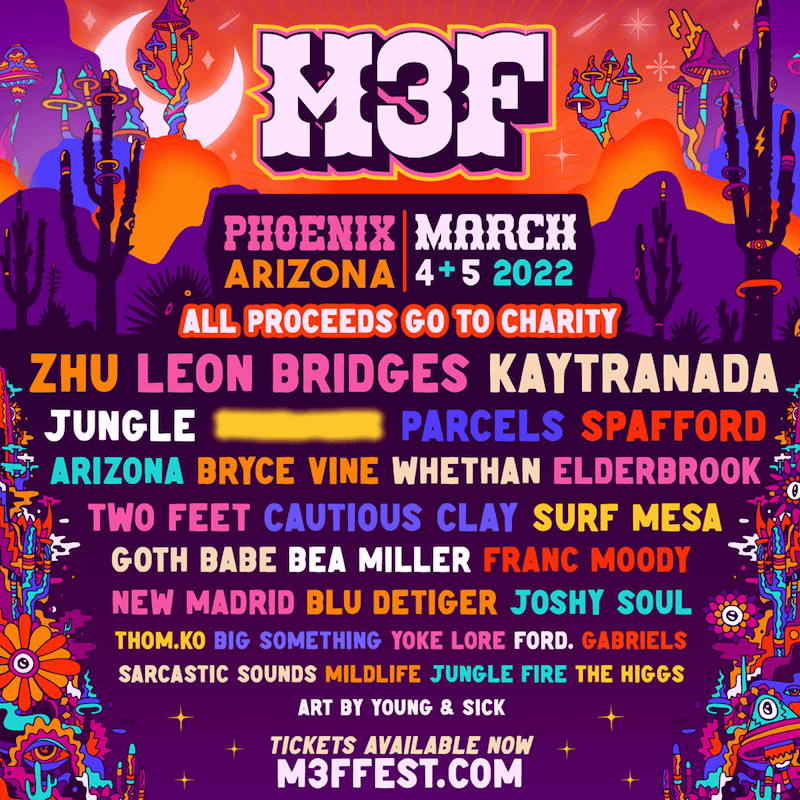 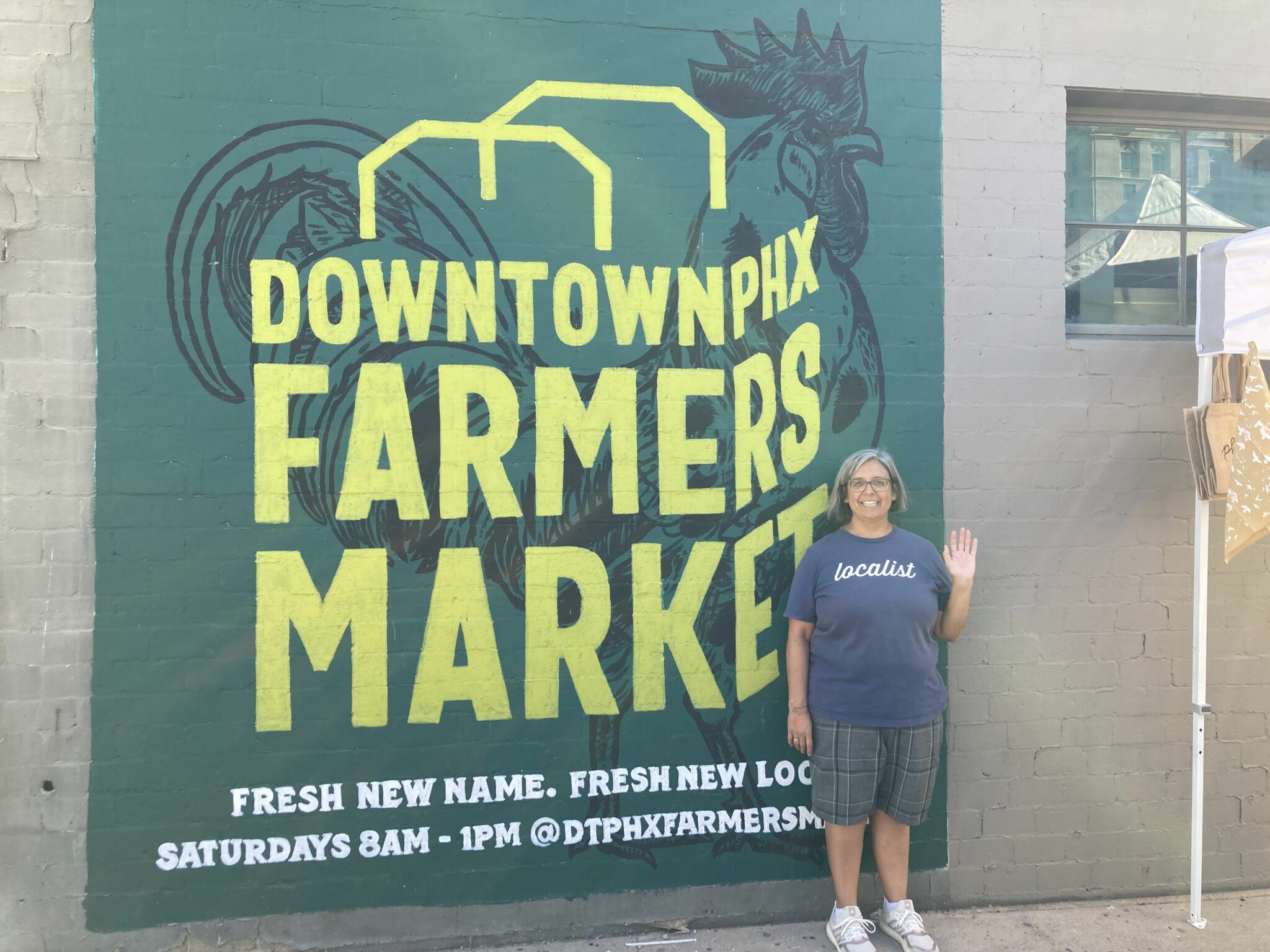