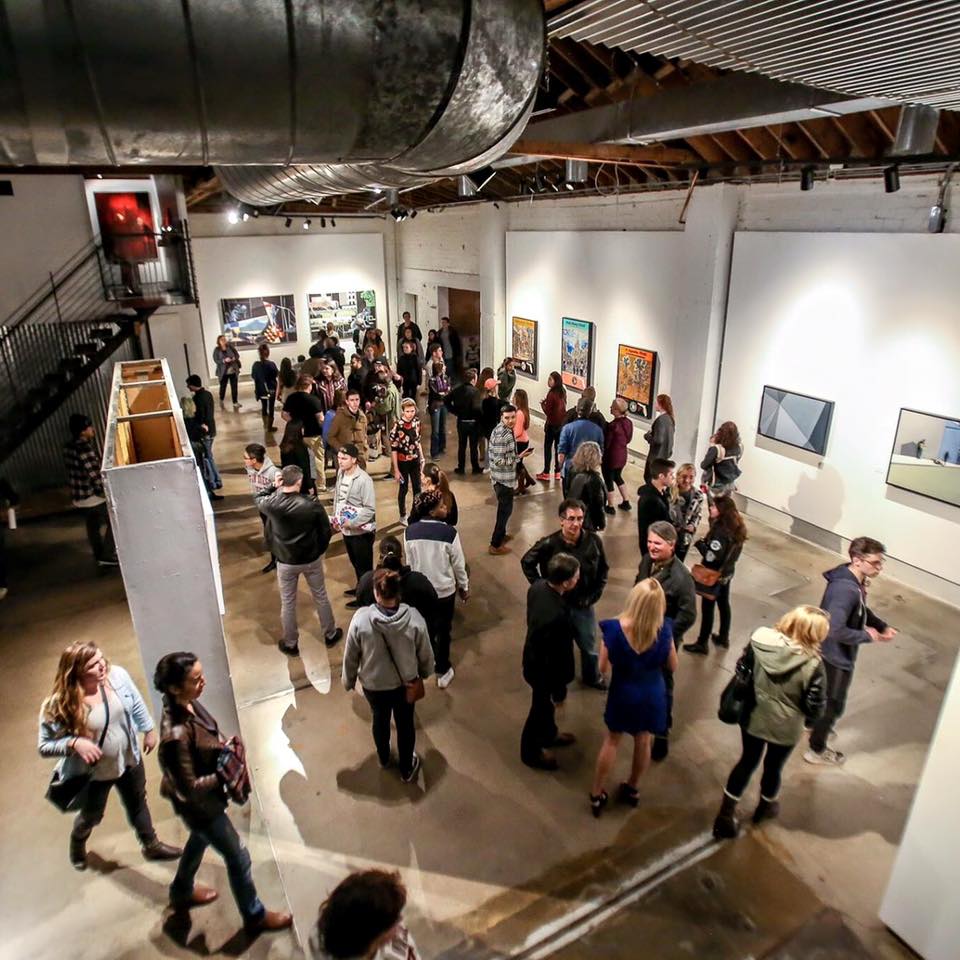 Join us for this month’s Evans Churchill Community Association and Roosevelt Row Merchants’ Association (RoRoMA) meeting on Wednesday, December 12, 2018 at The MonOrchid, 214 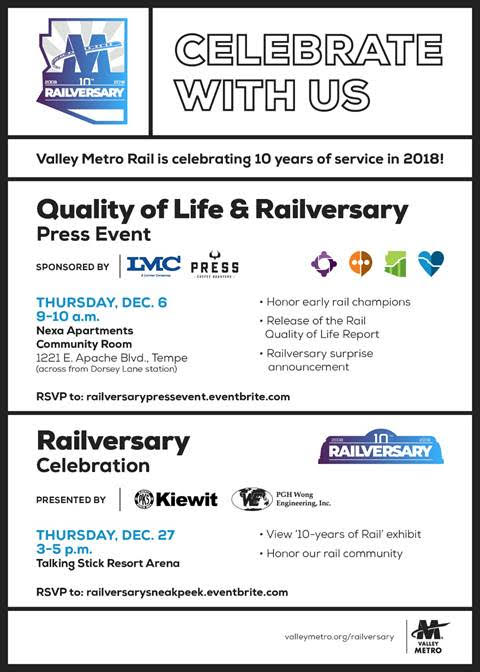 Can you believe Valley Metro light rail is 10 years old?

In neighborhood news, the Shell Oil Station has closed and is fenced up 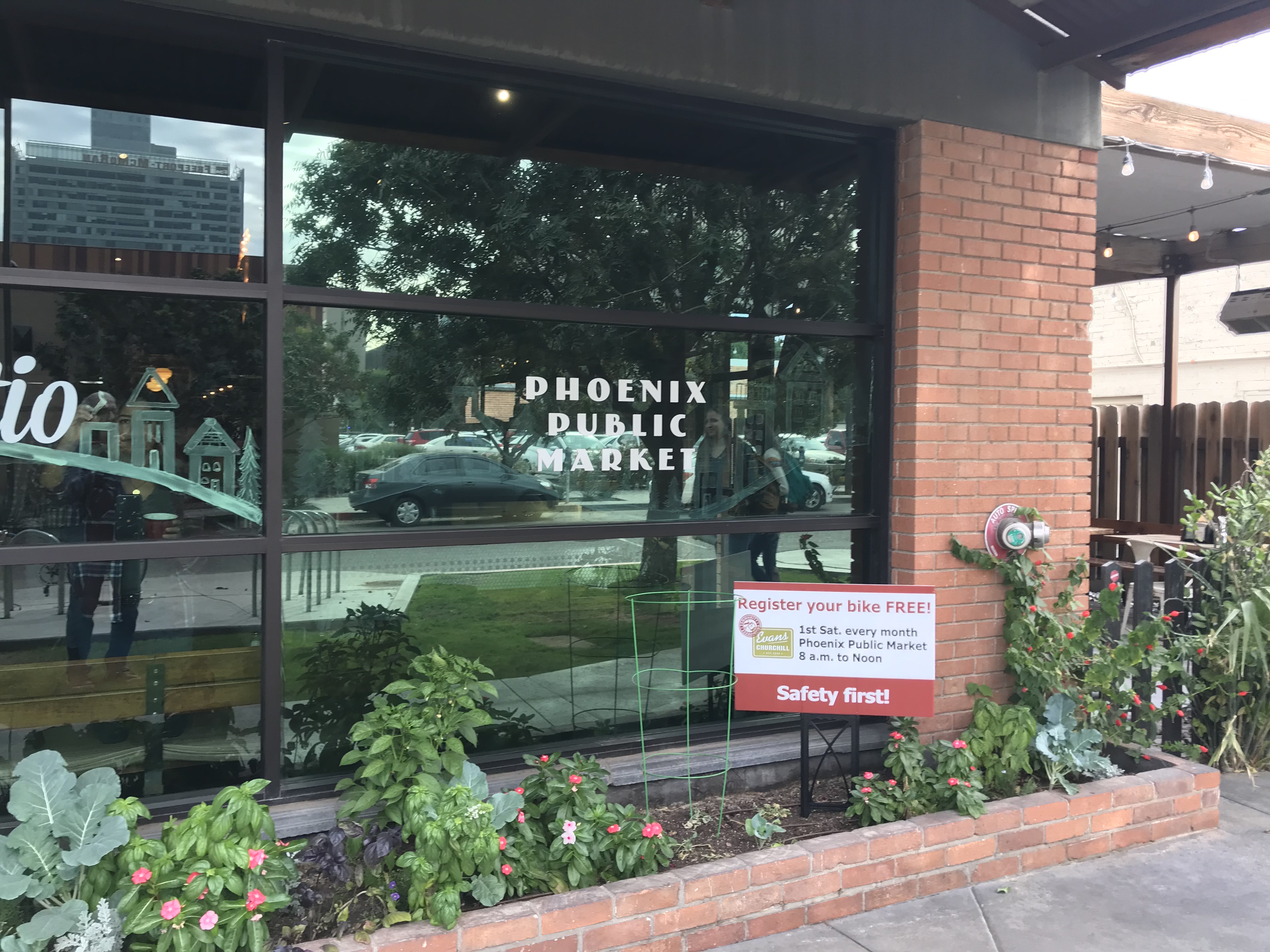 Bike owners of Evans Churchill… drop by on Saturday to register your bike! 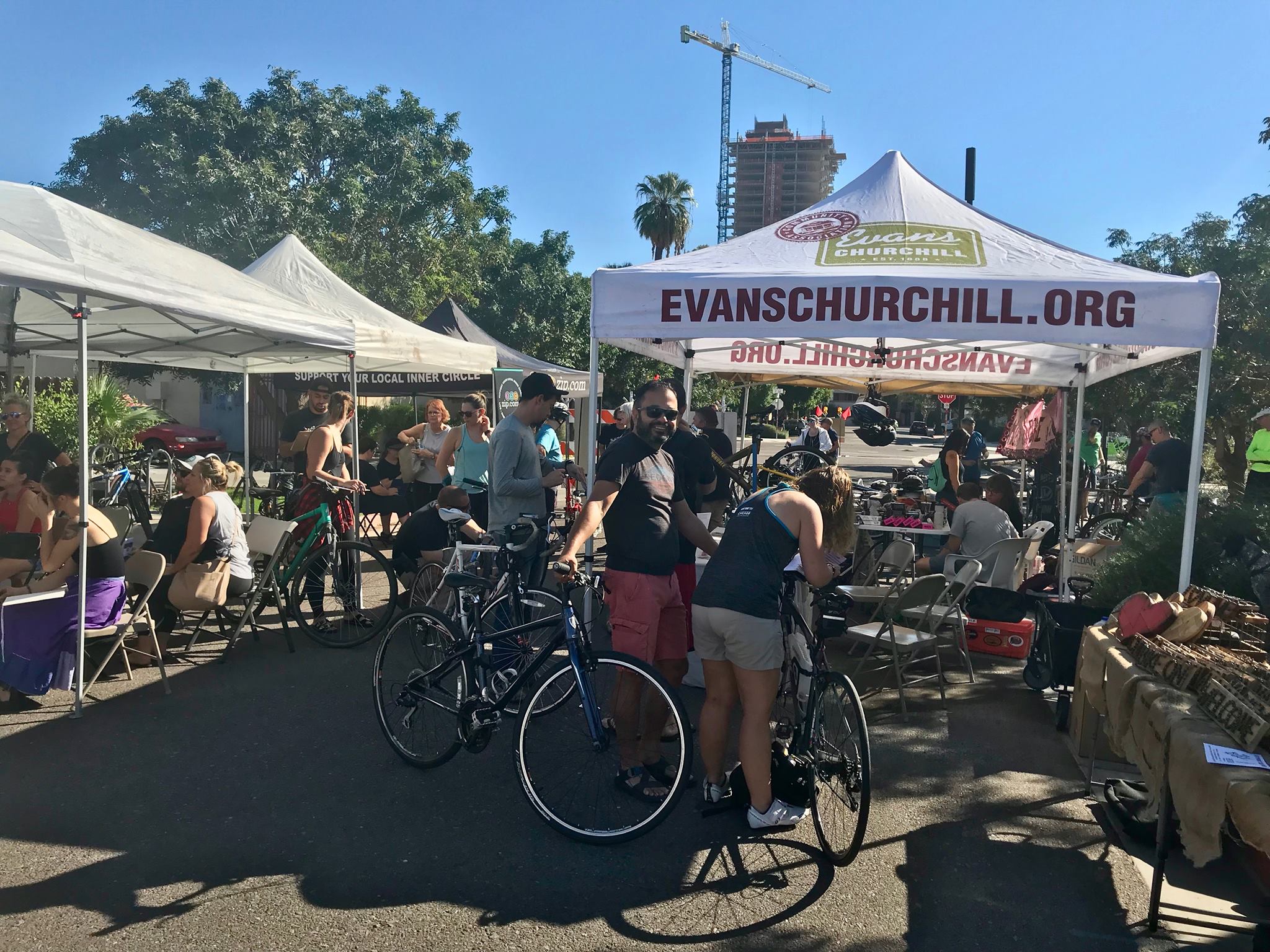 Hey Phoenix bicycle owners! Did you know thieves are less likely to steal a registered bicycle since its owner can easily be identified. Or, that

© The Churchill 2021 – All Rights Reserved | Site By Ivio Agency